The Conservation Science Group work on a wide range of research projects. Here we feature some current projects. Some projects are funded research programs involving teams of researchers from the group; others are designed and led by our students.

What the future holds for species of policy concern in the central and southern Appalachians? 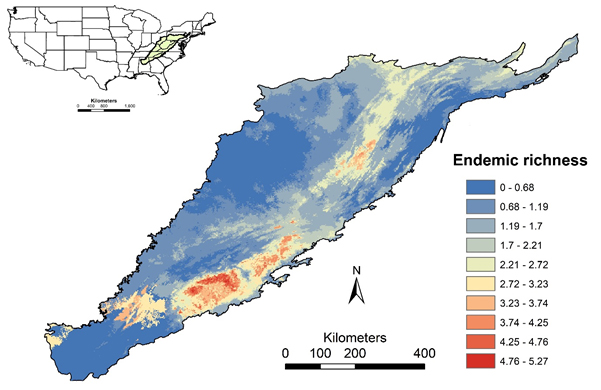 A team of ecologists and economists from the Conservation Science Group is working on a large federally funded research project examining how climate and land use change in future decades will affect species of policy concern in forests in the central and southern Appalachian mountains. The researchers are modeling future conditions for 100s of terrestrial vertebrate species across the region. The project examines multiple entry-points of uncertainty in making these predictions, some associated with predicting coming climatic changes and some associated with predicting future land market conditions. The project will identify conservation interventions that would help to safeguard these species and that are robust to uncertainty over future conditions.

For more information about this project, contact: Paul Armsworth, p.armsworth@utk.edu 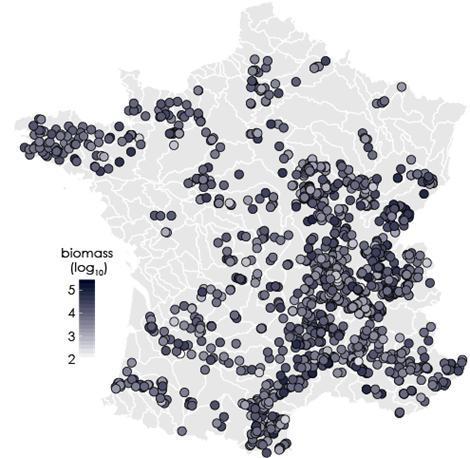 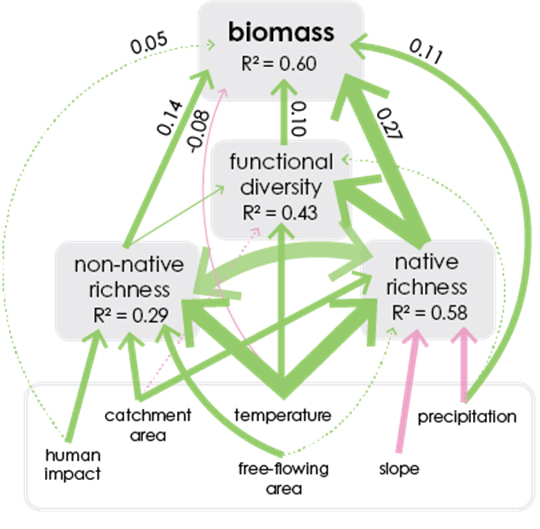 A team of population ecologists from the Conservation Science group is working on understanding why endemic plant species do not expand beyond their range limits in West Africa, They are using several species including a perennial herb, Thunbergia atacorensis, and a cycad, Encephalartos barteri, to test the mediating role of biotic interactions. In addition, these ecologists are also creating some of the longest and detailed tropical plant demographic datasets to investigating the role of humans in shaping the long-term population dynamics and risk of extinction of tree species that provide valuable ecosystem services in Africa. 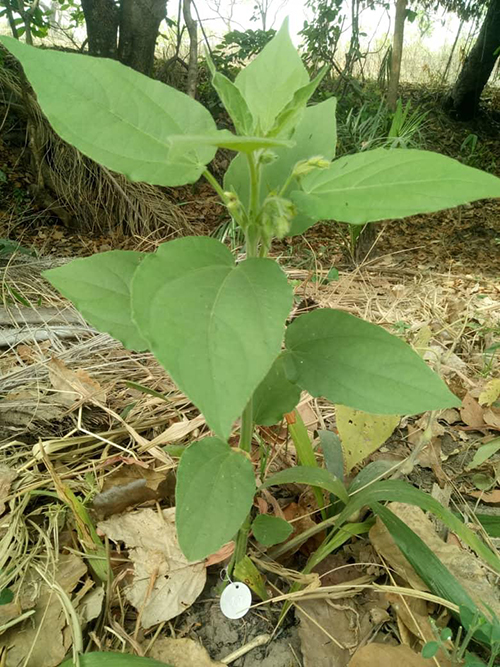 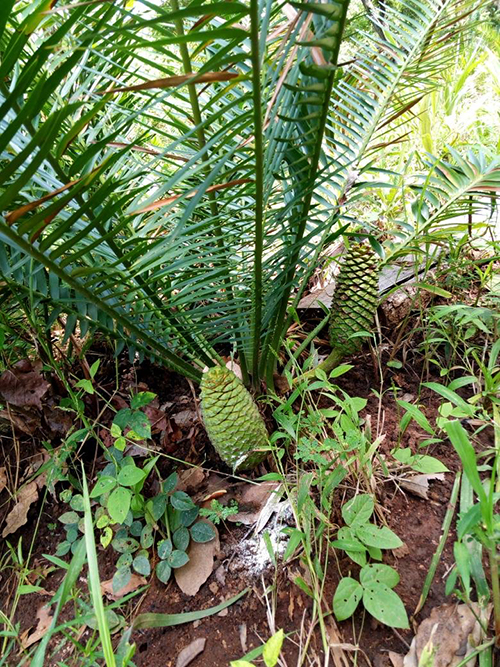 As part of our newly created Environmental Science and Policy Practicum course, teams of graduate student’s design projects that address current issues of regional science and policy concern. Projects reports are given below.

The State of Surface Water Quality in Knox County

As part of our newly created Environmental Science and Policy Practicum course, teams of graduate students design projects that address current issues of regional science and policy concern. Our first cohort of practicum students chose to describe and map surface water quality issues that affect the Knoxville urban area. They also developed a data pipeline and set of computer codes enabling others to replicate their efforts for water quality issues affecting other urban areas. The students’ report can be found here.

The value of an integrated statewide environmental report for Tennessee

The flagship campus of the University of Tennessee System and partner in the Tennessee Transfer Pathway.